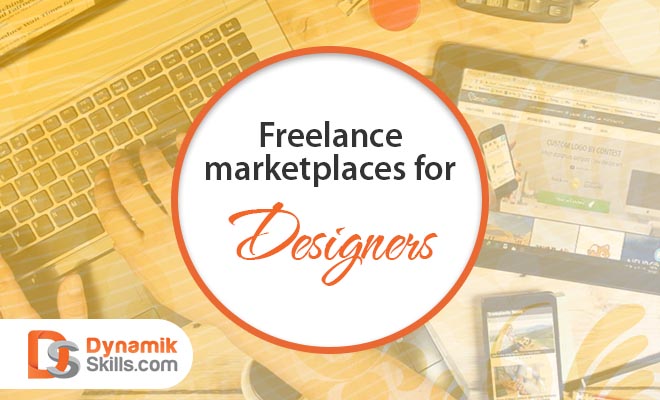 Freelance marketplaces for designers: which one helps you earn the most?

Crowdsourcing turns out to be an extremely beneficial business that helps people earn lots of money sitting at home. Not all the occupations can fit this scheme. However, those that fit it can consider themselves to be terribly lucky. Most of crowdsourcing platforms are based on some certain principles of freelance marketplaces and were created for active and creative people, such as bloggers, copywriters, and graphic designers. Therefore, we suggest you taking a look at those freelance marketplaces that help designers earn the most.

Also Read:  How to Start Work at Upwork and Earn Money

DesignContest is perhaps the oldest crowdsourcing marketplace for designers, as far as it was created back in 2003 (at that time it was purely a forum for designers and later – for their clients as well). Perhaps, the basis of being initially a forum has left in this marketplace’s blood because a significant attention is devoted here to the designer-customer relations. The main idea of this platform is to provide freelance designers with interesting and challenging entries, while their clients get plenty of creative projects and can choose the best one that completely satisfy their company’s needs.

Statistically, an average entry gets more than 150 design samples which is the largest number among all the other platforms. That’s why DesignContest provides the largest amount of contests for freelance designers and, therefore, increases their chances to win. Also, clients set their own prize for winners, that’s why each and every competitor knows what sum they are competing for. In some entries, clients award not only those who got a golden medal but also those who won a silver and a bronze ones, which is why the chances of becoming a winner are far higher. In addition to that, DesignContest offers you to compete in all the web design categories imaginable.

DesignCrowd is another example of a freelance marketplace that operates on a competitive basis. It has an extended deadline, which is why designers have much more time to come up with their creative design samples. DesignCrowd provides its designers with a wide range of competitive projects. Therefore, every web designer will find something they adore to do. Freelance designers, who are DesignCrowd’s members, get remarkable projects and that’s why are so much attracted to this platform.

DesignCrowd has got the largest number of prominent projects, such as Sprite, HTC One, Microsoft Office, Panasonic etc. Taking into account these famous names, the chance of getting a highly paid entry is radically high. In addition to that, because of several huge awards that DesignCrowd got for its entries, freelance designers have a better chance to get endorsed. 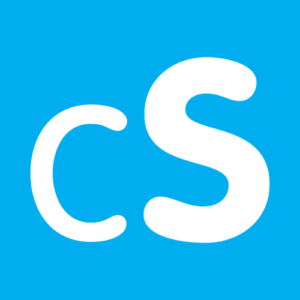 “Create a brand your customers love” – this is the main motto of this freelance marketplace that is inevitably followed by its clients and designers. Designers from over 200 countries do their best in order to compete for crowdSPRING designs. This marketplace has currently got more than 450 open projects, which means that designers submit their design samples every time a new entry opens. You will never experience a lack in entries you may want to try out yourself. In comparison with other freelance marketplaces for designers, crowdSPRING doesn’t have such vast number of designers competing, therefore the chances of getting picked get boosted a lot.

crowdSPRING becomes extremely popular for those who want to make money as quick as possible. Due to its beneficial conditions and the proportion of entries and designers that are on the platform, designers have a better possibility to win the entry, especially if they grasp a creative brief in a right way.

A relatively young Japanese crowdsourcing marketplace for designers that have just recently appeared on the world’s stage is a great place for those who are looking for something new and unusual. Based in Japan, the platform can boast about having a lot of customers in Asia and Australia. Therefore, if these cultures are close to you, take a look at this platform and you won’t regret for sure. The website includes users from 65 countries and keeps developing day by day.

Designclue enables you to earn your own creative portfolio and get picked for it by users from all over the world. You can also take part in different entries or get endorsed by your friends. Still, the main significant point is hidden in the Asian market the company got used to working for.

Freelance marketplaces for designers have become not just a place to get a good profit but a real trend. Following this trend, freelance designers from all over the world get a great opportunity to practise design and bring their design skills to the next level. They are great for experienced designers but are particularly useful for graphic (or web) design newbies. So, what are you waiting for? Pick the design freelance crowdsourcing platform you like the most and start creating your own design history!

How to Start Work at Upwork and Earn Money

This site uses Akismet to reduce spam. Learn how your comment data is processed. 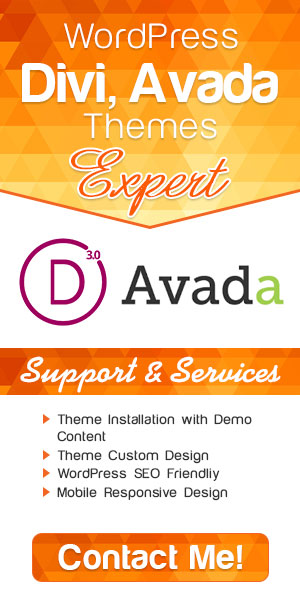 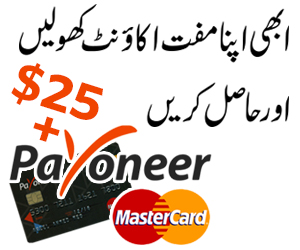 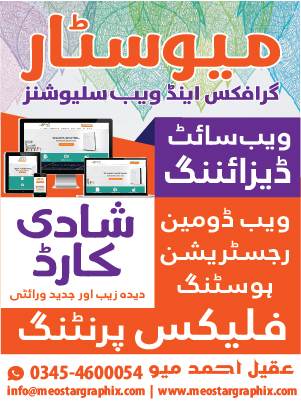 ABOUT US
Dynamik Skills provide unique content regarding IT, Technology, Web Design and Development. We also offer Tips and Tricks for Learn Online and boost your skills.
Contact us: [email protected]
FOLLOW US
© Dynamik Skills powered by Meostar Graphix & Web Solutions
MORE STORIES

How to Start Work at Upwork and Earn Money